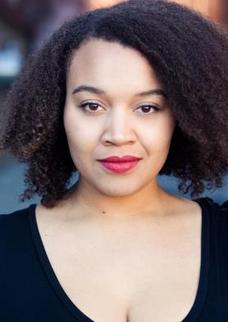 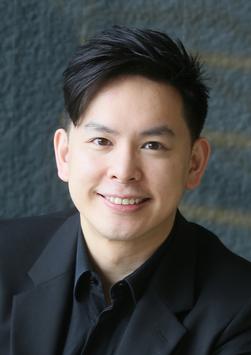 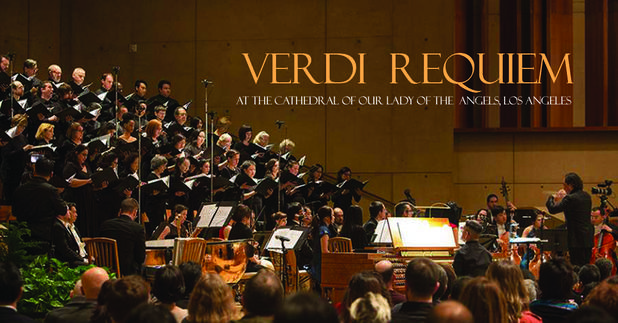 Dream Orchestra Presents Verdi’s ‘Requiem’ Aug. 25
at the Cathedral of Our Lady of the Angels

Founded in 2011 by Artistic Director Daniel Suk, the non-profit professional Dream Orchestra’s mission is to promote and present exciting, passionate classical music, enrich the lives of community members and most importantly, inspire the next generation of young people to love classical music and become artists. 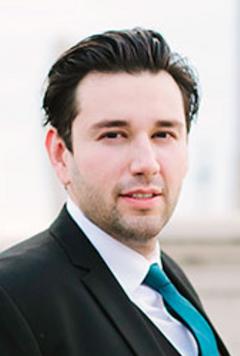 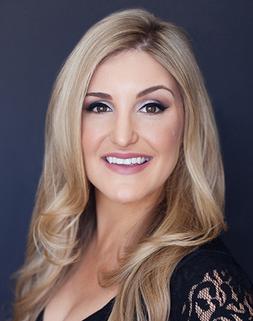