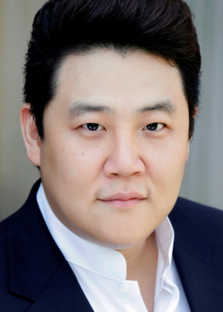 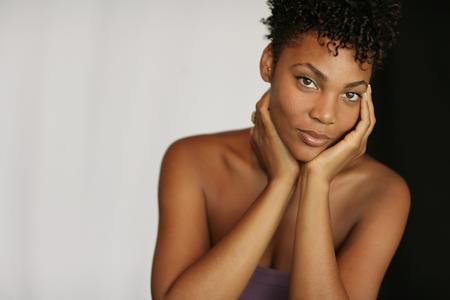 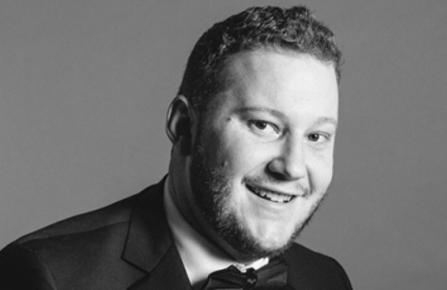 “After our Symphonic Season, we are excited to present an all operatic program with these great opera singers performing operas by great Italian composers,” said Suk, whose own career started as an opera tenor who performed at many of Italy’s major opera concert halls.

“Opera Forever” is a fund-raising concert for the Dream Orchestra. In just five years. Comprised of the finest professional musicians in Los Angeles and Orange Counties, the orchestra has become one of the finest in Southern California.

This benefit will support the orchestra’s mission to promote and present exciting, passionate classical music, enrich the lives of community members and most importantly, inspire the next generation of young people to love classical music and become artists.

Recognized for her beautiful timbre, Soprano Angel Blue's voice has been hailed for its shining, agile upper register and “smoky” middle register. She just completed her 30th portrayal of Mimi in “La Boheme,” this time in Dresden, Germany. After singing top roles of opera around the world in Italy, Germany, Spain, and on some of the United States’ greatest stages, Blue will make her long-awaited Metropolitan Opera debut this fall in Puccini’s “La Bohème.”

Blue’s talent and versatility as an artist has allowed her to not only perform in opera, but also in the contemporary world, sharing the stage with Brian McKnight, the late Donna Summer, Ruben Studdard, Chaka Khan, Jewel, and Grammy Award-winning "Hit-man" David Foster. On Sunday, June 18, she hosted the prestigious Cardiff Singer of the World competition.

Soprano Lauren Michelle placed third among 350 singers in the 2015 BBC Cardiff Singer of the World Competition. Originally from Los Angeles, she has appeared as Musetta in “La Bohème” in Tel Aviv, Helena in “A Midsummer Night’s Dream” at The Banff Center, Lauretta in “Gianni Schicchi” at Teatro Romano di Fiesole, and Papagena in “Die Zauberflöte” at Teatro Malibran in Italy. Michelle performed with The Chicago Symphony Orchestra conducted by Bobby McFerrin at The Ravinia Festival. She was awarded First Place in the 2015 Lotte Lenya Competition and the Marcello Giordani International Vocal Competition. In 2016. Her career expanded in October 2016 when she made her television debut as an opera singer on Fox-TV’s hit series, “Empire.”

Bass-Baritone Nicholas Brownlee is a member of Los Angeles Opera’s Domingo-Coburn-Stein Young Artist program, where he covered Figaro in “Le nozze di Figaro” under James Conlon and Bluebeard in “Bluebeard’s Castle.” He is the prize winner of the 2016 Hans Gabor Belvedere Singing Competition, the Zarzuela prize at Operalia 2016, and 2015 Metropolitan Opera National Council Auditions,

During the 2016-2017 season, Brownlee made his Metropolitan Opera debut as the First Soldier in “Salome,” and returned to Los Angeles Opera for productions of “Tosca” and “Salome.” He debuted at Teatro de São Carlos in Lisbon as Escamillo in “Carmen.” He sang Stravinsky’s “Les Noces” with the Los Angeles Master Chorale. Role debuts with Los Angeles Opera in 2015-2016 included Sprecher in “Die Zauberflöte,” the Bonze in “Madama Butterfly” and Captain Gardiner in “Moby Dick.”

Baritone Kihun Yoon, a native of Seoul, South Korea, is a member of LA Opera's Domingo-Colburn-Stein Young Artist Program. His appearances during the 2016/17 season include Horemhab in “Akhnaten” and Scarpia in “Tosca.”In 2014, Yoon made his debuts with LA Opera as the Servant in “Thais” and with Los Angeles Philharmonic as a soloist in Beethoven's “Choral Fantasy” under the baton of Gustavo Dudamel. In 2015, he performed several roles in the U.S. premiere of Unsuk Chin's “Alice in Wonderland” with the Los Angeles Philharmonic. In April 2015, he also performed the leading role of Figaro in Giovanni Paisiello's 1782 adaptation of “The Barber of Seville,” under the baton of James Conlon, with the USC Thornton School of Music Orchestra.